Are you looking for mythological names for boy and girl dogs? We have compiled ultimate list of fabulous goddess names for dogs.

Naming a dog cannot be an easy task. You need to understand your dog’s personality, behavior, appearance, and characteristics.

Mythological dog names often have a story to tell. Here is a list of cool dog names from the Greek goddesses, monsters, and heroines and their tales.

To help you to start with finding the perfect name for your dog, we’ve listed best goddess dog names with their meanings to understand Viking or Nordic mythology. 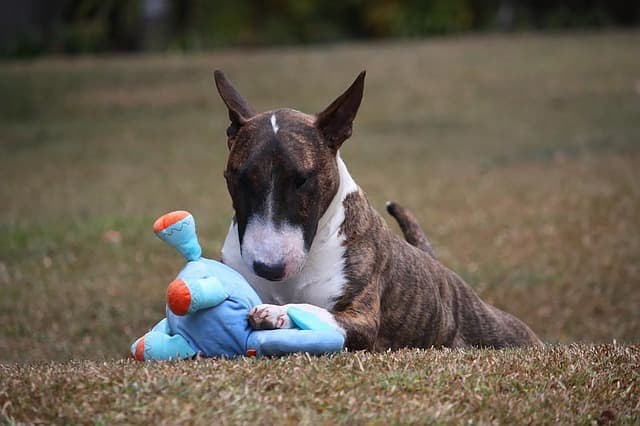 Mythology Names for a Dog

Guys, these are the ultimate list of goddess dog names. We hope that you enjoyed the dog names. Please share with friends and family on social media sites.