Are you looking for German names for dogs? We’ve gathered comprehensive list of best German Shepherd names and meanings for male and female puppies.

Naming a German name can be difficult process. You need to understand your dog’s personality, behavior, appearance, look, and physical characteristics to name a dog.

It is very difficult to choose good name even though there are many possible names available. You need to choose a short name because shorter names are easier to recall.

People love German Shepherds for their courage and confidence. These names convey the intelligence, strength, and courage of your GSD.

To help you to start with the process of choosing a perfect name for your dog, we’ve handpicked ultimate list of top 100 male and female names for German Shepherds. 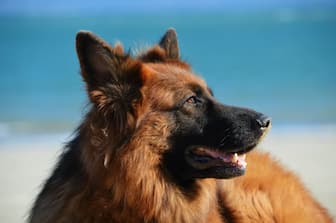 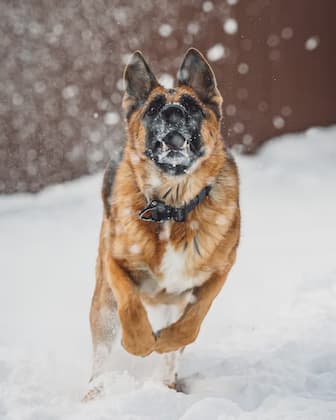 Guys, these are the perfect list of best GSD names and their meanings for male and females. We hope that you like the precious collection of dog names. Please share these names with friends and family on social media sites. 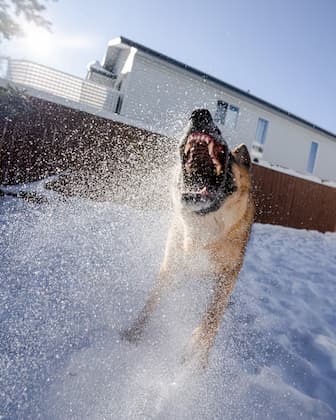